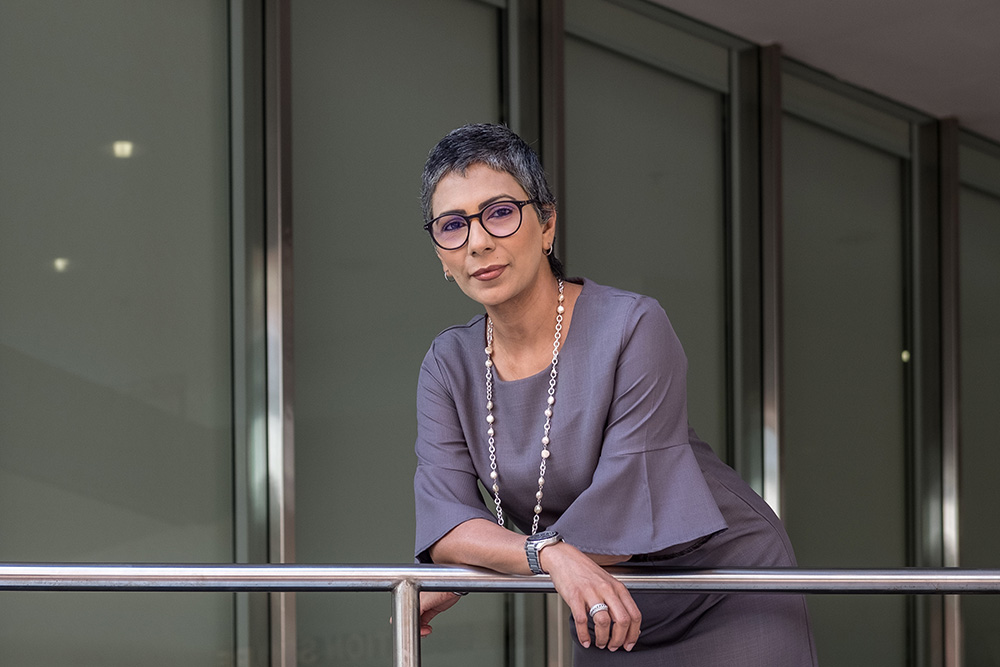 Our team consists of a dedicated management staff, our executive director, and other professional teachers. We are dedicated to increasing the awareness of the Francophone culture among our fellow Canadians and guide the enthusiastic people in the right direction. 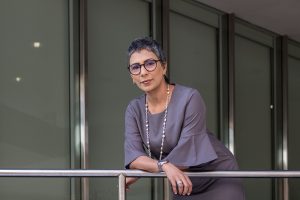 Barbara is our visionary leader who has been an influential figure in spreading the Francophone culture throughout Canada for the past 10 years. She has lived the majority of her post-teenage life in Paris, pursuing fashion designing course which helped her get well-versed with the country as well as its culture.

She holds a graduate degree in Journalism from Rutgers University and a Master degree in Fashion Designing from the School of Milan which eventually led to her successful career in the fashion industry in Paris, France.

An avid French film buff, Barbara has connections in the local as well as the global Francophone communities. Her dedication towards spreading the culture is what makes her a great leader in our French Education Organisation.

She wholeheartedly welcomes every member into the community and asks them to embrace the French and Francophone cultures collectively as a community.

Sophia is one of the most experienced and skilled teachers in our community. Her journey in the teaching world began almost 15 years ago where she gave private French lessons to her nephews during their summer vacation.

Since then, it has been one opportunity after another, which has led her here as one of our regular instructors. She describes her love of the language as something that came very natural to her. She believes that with the right guidance, almost anyone can learn the language in no time. 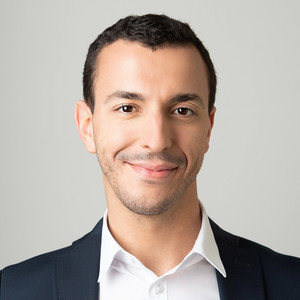 Steven is one of our youngest but highly enthusiastic instructors who has been teaching at the organisation for around 3 years now. Originally belonging to Luxembourg, Steven has been in love with the language since his schooling years.

After recently moving to Canada, he tried his stint as a teacher, and hence became a core member of our teaching staff. His approach involves a lot of audio-visual techniques which makes him likable among all age groups. 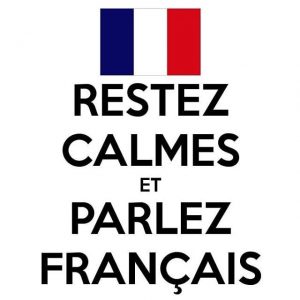