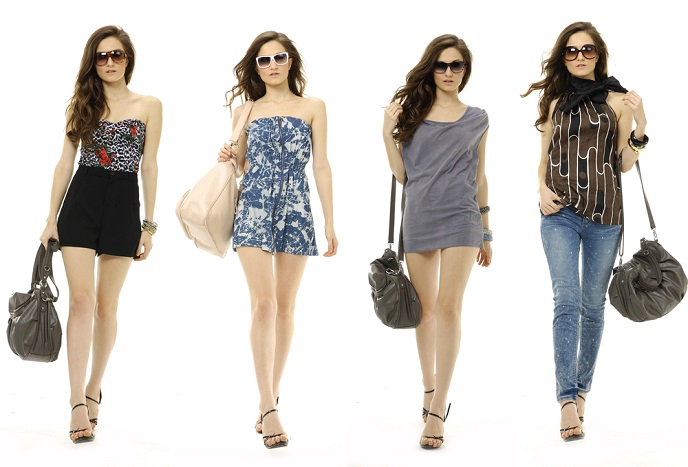 Some people like fashion and love buying designer clothes and brands instead of wearing plain clothing like custom t-shirts. There’s really no crime in that so long as they can afford it. Now, if you’re new to the branded scene, you might want to take a peek at the best clothing brands, like in France, to see which ones suit your fashion sense the most.

Coco Chanel is one of the most popular designers in the world. It is also considered the best when it comes to evening gowns, although it also took the fashion scene by storm with its chequered bags.

Who thought shirts can be so expensive, both in price and in fashion sense? Well, Charvet Place Vendome most definitely did. The brand is very well-known for producing the finest blouses, shirts, and suits.

Hermes was founded by Thierry Hermes in 1837. The brand produces not only branded apparels but also fine accessories and perfume. Hermes scarves are also known to be popular amongst celebrities.

Atelier de Production et de Creation, also known as A.P.C., was founded by Jean Touitou in 1988. The brand is known for the quality jeans they make.

This brand is named after the Quartier Pigalle neighborhood and was founded by Stephanie Ashpool. This brand is popular for its streetwear, which is appreciated by hip-hop artists.

There’s no denying that Louis Vuitton is one of the most popular brands. In fact, even the ones who are not interested in fashion are familiar with it. The brand is especially known for its luxury leather goods.

The brand was established in 1938 in Quimper. It is known for the high quality of its products as well as its originality.

AMI was established by Alexandre Mattiussi. It is known for its casual style of clothing, some of which are specially made for the youth. They supply the famous boutiques in the world and have three of their own boutiques in Paris.

This brand is mostly for mothers and girls. The brand is prepared to produce clothes for every occasion. The best part is that it’s known to be a luxury brand with an affordable price.

Tara Jarmon has dominated the world with 80 stores and 23 boutiques across Asia and Europe. The brand is known to be the ultimate clothing brand for women.

Colette is a brand by Colette Hayman. The brand is known to focus on shades of blue.

Lacoste is a French brand known for its logo – the crocodile. It was founded in 1933 by Rene Lacoste and Andre Gillier. The brand is a big producer of sports-inspired clothing.

These are only some of the most well-known French clothing brands in the world. Although some of them may be a bit too expensive, the quality and design are sure to compensate for the amount of money they require.